An Evening with JD Souther

An architect of the Southern California sound and a huge influence on modern songwriting, Souther is one of the most celebrated songwriters of his generation. He has written and cowritten many of the Eagles hits, including "Heartache Tonight," "Victim of Love," "New Kid in Town," "Best of My Love," Don Henley's "The Heart of The Matter," and "How Long." Linda Ronstadt has recorded 10 of his songs, including "Faithless Love," "Simple Man, Simple Dream," and "Prisoner in Disguise." Souther has also found success as a solo artist. His single "You're Only Lonely" reached the top 10 and was quickly followed by "Her Town, Too," which Souther cowrote with James Taylor. The Dixie Chicks 1998 hit "I’ll Take Care of You," was also written by Souther and featured on their album Wide Open Spaces, which sold over 11 million records. 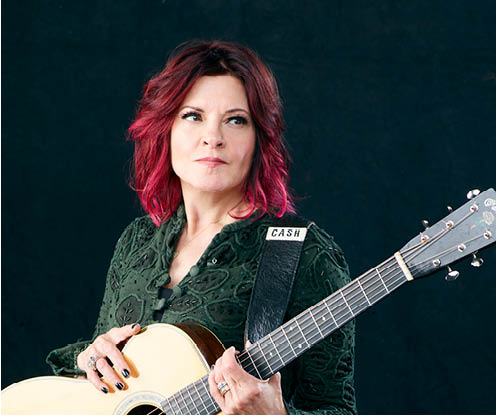